THINGS WE LOST by Allie Ingalls, directed by Pernille Broch plus

MOONSTRUCK by Ved Sapru, directed by Michael Grieser Johns plus

GYPSY AND FAIYRE written and directed by Ana Gregoire 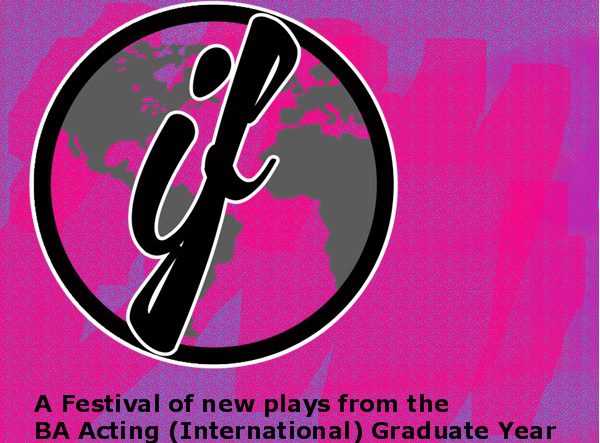 The International Festival (IF) is an event at East 15 Acting School, University of Essex. Independent website by Watmirsinn International Talent ℠ is a separate entity and not affiliated with the University.